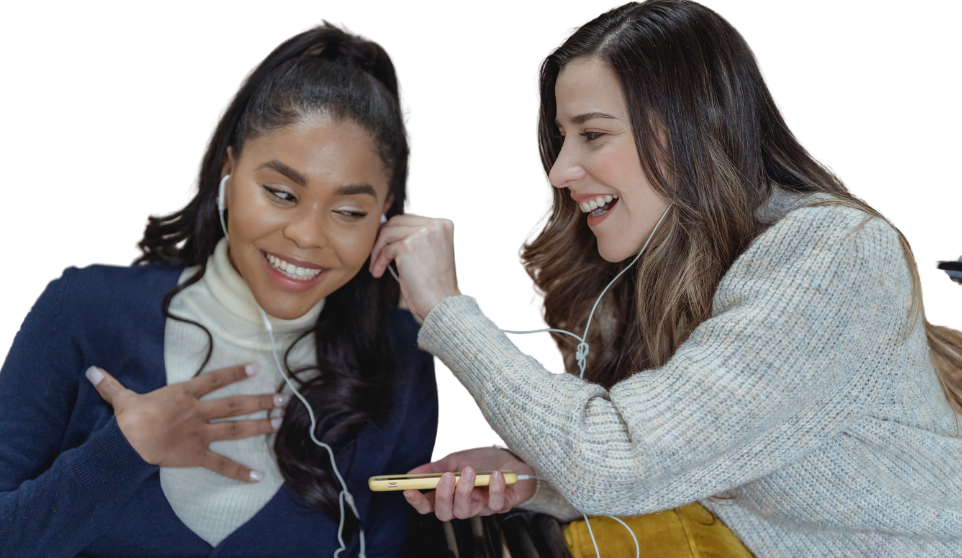 What Is The End?

It's a newsletter... of sorts. But one with a purpose. Long-form newsletters are fantastic, but there's an upper limit on how many any given person can consume, and I'm reticent to add to the load.

So The End really an update list/service that highlights an overlooked segment of audio fiction: completed stories.

Fiction podcasters are often quite good at making noise for their fiction podcasts—audiodramas, radio plays, audio fiction, or, sure, even audiobooks released in podcast form—when they launch the show. It seems the entirety of podcast marketing is obsessed with the launch, building momentum, and getting people hooked on the idea of waiting with breathless anticipation for the next episode in a podcast to drop.

Yet that misses a large segment of the population, and one I'm a member of. A portion of fans of fiction who, for whatever reason, don't like to wait. Like me, they're happy (or at least prefer) to wait until a story—or season—is complete until they listen, allowing them to listen at their discretion and on their timeline.

So that's what The End focuses on. Each issue highlights a combination of outstanding audio fiction—mostly in podcast form. Some shows that have recently been completed, and some serialized audio fiction programming that is soon to start a new season or series of episodes. It could be the entire story has been told. Or a season end has been reached. Whichever, those who prefer to control their own listening will know what's ready for their own personal all-they-can-eat buffet.

I want to hear about it! Eventually, I'd like to have some automated system set up that scans the millions of podcasts, filters down to just the fiction, and then reports back to me when the end (get it?) of a season or story has been reached. But that's easier said than done.

In the meantime, I'm relying on audio fiction creators and their fans to let me know when a series/season is complete or is nearing completion. I created a quick form that asks some basic questions, like the name of the show, a link to the home page, and when the final episode dropped or is dropping. Yes, I want to know about all of them and share them with the world.

Sounds like fun, yeah? Join me! And forward this to your friends.

Get the best and the most recently completed audio fiction in you inbox each and every Thursday!

In a few minutes, you'll get a confirmation email in your inbox.
Then the fun really starts!